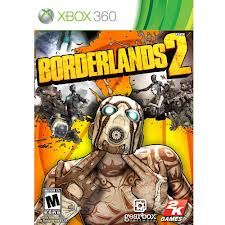 Expect to see a ton of sales on games later this week as both Steam and Xbox have July 4th sales, and starting things off just a bit early is Borderlands 2.

Starting today Borderlands 2 is available for digital download through Xbox Live for just $9.99. Of course it would go on sale just a few weeks after I bought two copies at around $26 each (used) for my girlfriend and I… I’d much rather have a digital copy on my hard drive instead of having to insert a disc every time I want to play. I’m half tempted to attempt to trade in the used disc copy I have, as it’s still $27.99 used at Gamestop ($29.99 new).