I was browsing for things to do in the Boise area this weekend and came across a post for the Arcade Outsiders Tournament at Grinkers Arcade this weekend. I hadn’t previously heard of Grinkers and only knew of the Spacebar retro arcade. I love retro arcades and am glad I discovered a new one in the area.

(Photo from the Grinkers webpage)

Vanessa and I headed over at around 4 this evening to check the arcade out. It’s a bit larger than the Spacebar and has more machines, but a similar feel. There’s a bar with food and drinks and a bunch of classic arcade machines and pinball machines. I had quite a bit of fun revisiting old games, some of which I’ve never played in their arcade forms. I played Off Road, one of my favorite games on the NES, which was quite fun. We also played Super Mario Bros (didn’t even know there was an arcade version of the game. Only made it to level 1-2 :/), Mario Bros. (also didn’t make it very far), Space Invaders (lasted about 2 minutes), Ms. Pac Man (didn’t clear the first stage), Mortal Kombat and a few pinball machines.

(Photo from the Grinkers webpage)

We didn’t stay long enough to really get a feel for the tournament action, but there were quite a few machines marked for tournament play and a handful of people playing those machines (much better than I could ever play).

Check out a few photos I took below. I also recorded a few videos which I’ll add to the post after they upload to YouTube. 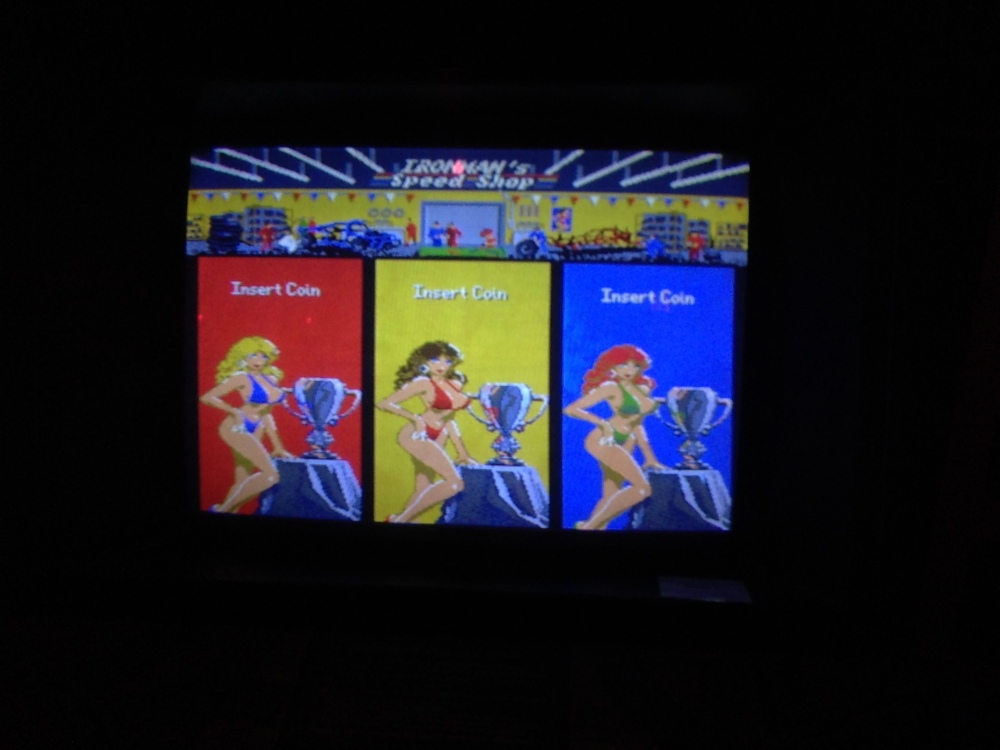 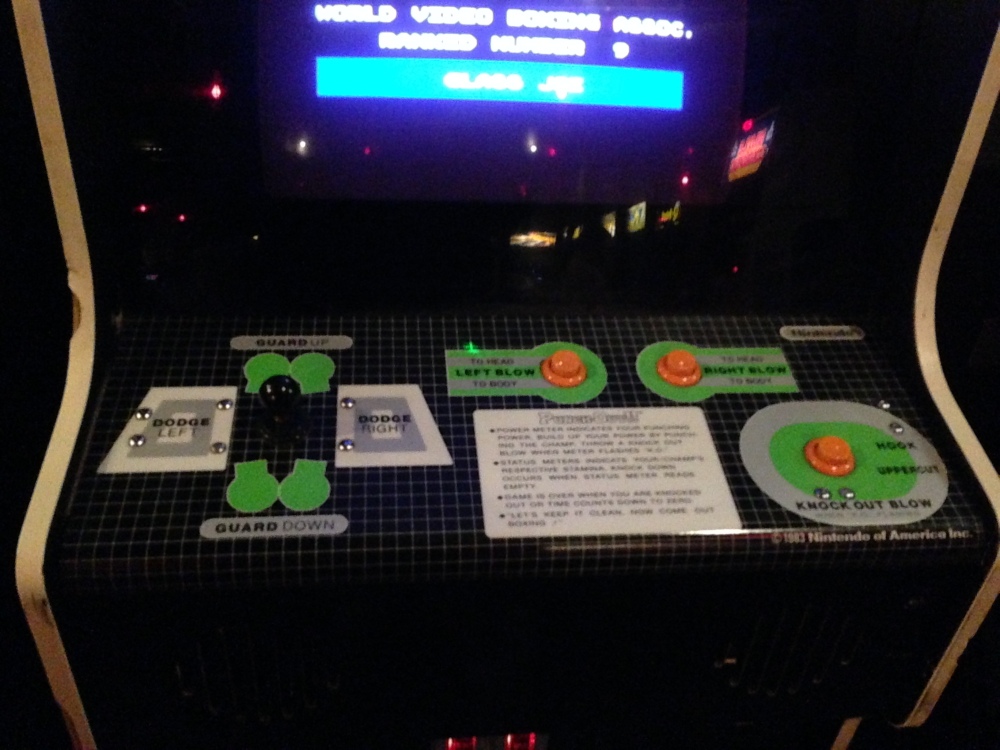 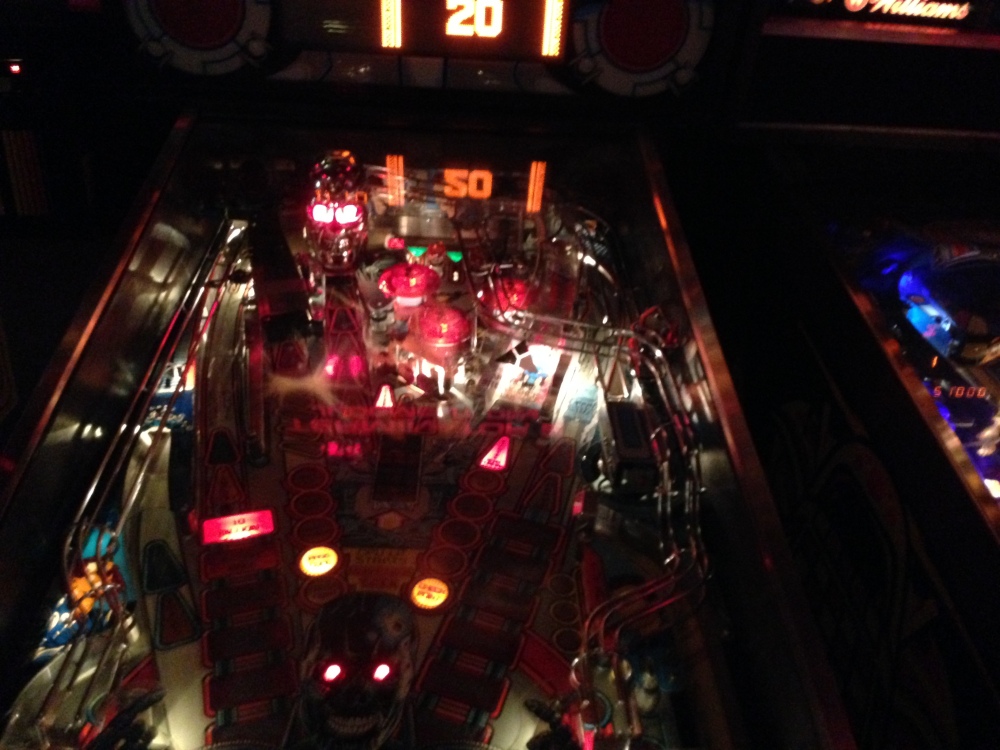