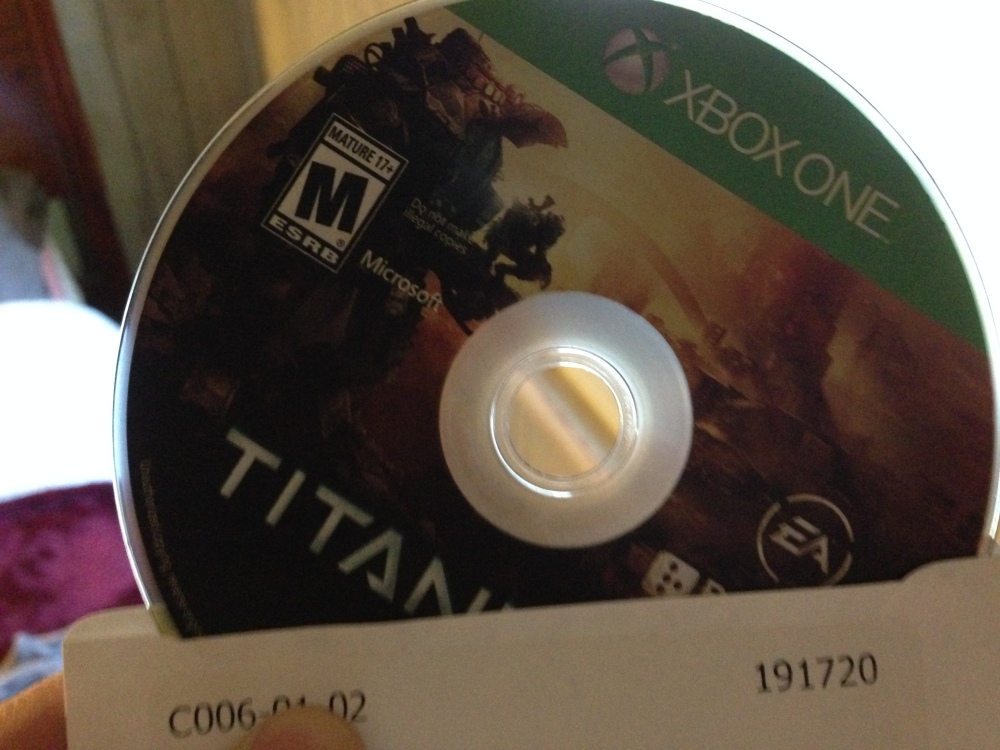 I was lucky enough to be able to get a copy of Titanfall from GameFly at release and so far it’s been quite enjoyable. I played about an hour of the Beta and two classic matches since its release (been busy this week) but it’s been fun. It feels to me like a sort of mix of Call of Duty and Halo which is refreshing. The gameplay is much more fast-paced than Call of Duty and I can’t say there’s much ”camping” to be found in Titanfall. It’s been pretty chaotic and thrilling and there hasn’t been a dull moment yet. Lately in Ghosts matches I can go for what seems like an eternity without seeing an enemy. In Titanfall there’s either a player enemy or an enemy bot at every corner so there’s always something to shoot at.

I haven’t played any of the campaign mode yet (not to be confused with a singleplayer mode) but I look forward to giving it a try this weekend. I’ll be sure to post some more impressions as I spend more time with the game.