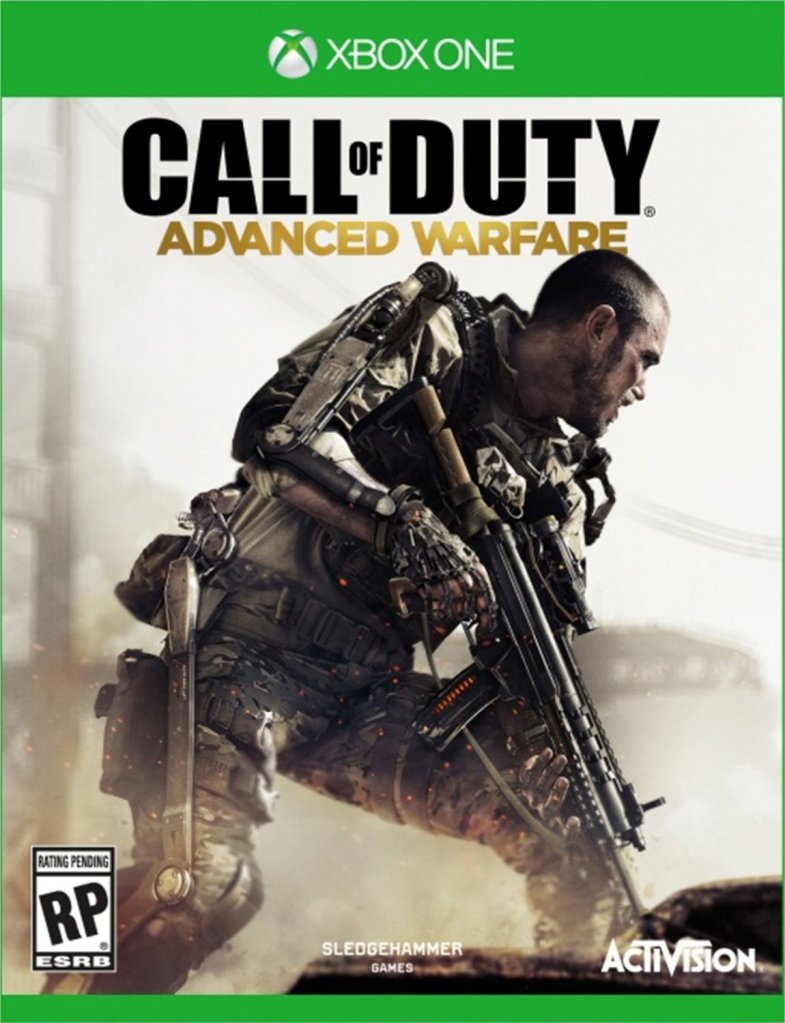 I wasn’t initially planning on picking up Call of Duty: Advanced Warfare, but after seeing the early reviews and looking at some gameplay I decided by the end of the day yesterday to buy it. That turned out to be a wise choice. I’ve been having more fun with Advanced Warfare than I have with any shooter in quite awhile. The multiplayer is much more fast paced than recent Call of Duty games and it’s quite refreshing. If you take the best parts of Titanfall and the best of Call of Duty you end up with a game that feels nearly perfect, and that’s Advanced Warfare.

I want to say more, but don’t have the time just yet. I can say I played the first two campaign missions and enjoyed them much more than Ghosts and Black Ops II’s missions. I’ve played a handful of multiplayer matches and have had an absolute blast. Everything feels just right and the pace of matches is much improved over Ghosts.

I can’t wait to keep playing as the week goes on!

Not quite sure what happened there.