Just a few weeks ago the Foo Fighters were set to take over the station Lithium to promote the release of their latest album, Sonic Highways. This would’ve been fine, however it seemed like SiriusXM as a whole would stop at nothing to promote the takeover and the album. Foo Fighters were getting played regularly on channels that I’ve never heard play the Foo Fighters (or at least not very often) such as Octane and Faction. It seemed like every time I got into my car I was hearing “Something From Nothing” on just about any station I turned to. If I wanted to listen to the Foo Fighters, I would’ve tuned into Lithium and listened to them there. 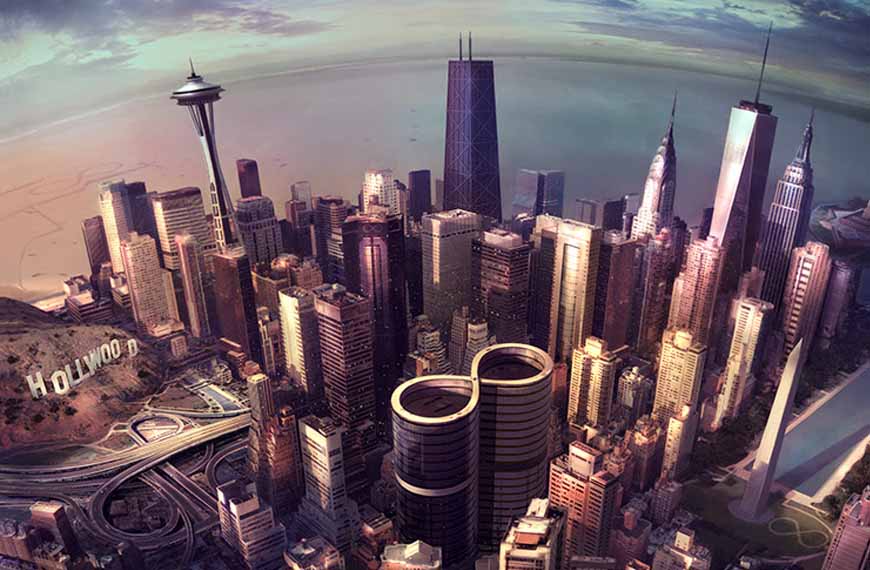 Not only was “Something From Nothing” receiving an abnormal amount of airplay all over the place, but every station was promoting the Foo Fighters takeover excessively. You could easily hear a plug for the takeover what seemed like several times an hour, all day, all over the place. It quickly got on my nerves.

Now AC/DC has taken over Classic Rewind and it seems the same thing that happened with the Foo Fighters is repeating. I can’t say that I’ve ever heard AC/DC receive airplay on Octane, but over the last few days I’ve heard “Rock or Bust” on Octane more often than it should be. I’m not saying it’s terrible, heck I enjoy it a lot more than the Foo Fighters, and the band fits in better on Octane than the Fighters, but still I feel like money and promotion is causing songs to get preferential treatment over the music listeners might actually want to hear.

I understand this is nothing new to radio, but I always felt like satellite radio was at least just a little above that. I’ve listened to Sirius for several years, and maybe this has been happening for awhile, but it seems like it’s been getting more frequent lately.

I know I’m not the only one reacting this way. For example Octane has had exclusive content from In This Moment and Twelve Foot Ninja recently and around the time those events aired both bands saw an abnormal spike in airplay. Posts promoting the bands on Octane’s Facebook page saw an overwhelmingly amount of negative comments about both bands. For as often as they promote the Octane “Air Force”, where listeners get a say in what should be played more often and what shouldn’t, it’s difficult to believe they really listen to their audience’s feedback when these promotions take over the airwaves and the music their listeners want to hear gets put on a back burner.

More often than not lately I find myself plugging my phone in and listening to Spotify where I can control what I want to listen to. Most of the time I do still enjoy listening to SiriusXM, but I’m getting a little sick of having all this promotional stuff shoved down my throat over and over again. Anyone else feel the same lately?