So today, on a whim, I decided to buy a Playstation TV. Heck, I didn’t even know the thing existed until I spotted it at the Bx, and it was $40 off, so I figured why not check it out!

The interface is pretty nice, though parts of it feel outdated. It’s nice to be able to see your PSN friends list, trophies and messages from the device, even if you don’t own a Playstation console (as I no longer do). There aren’t very many apps available for it (Netflix and other entertainment services are notably missing), but I already have a Chromecast in the bedroom anyway. 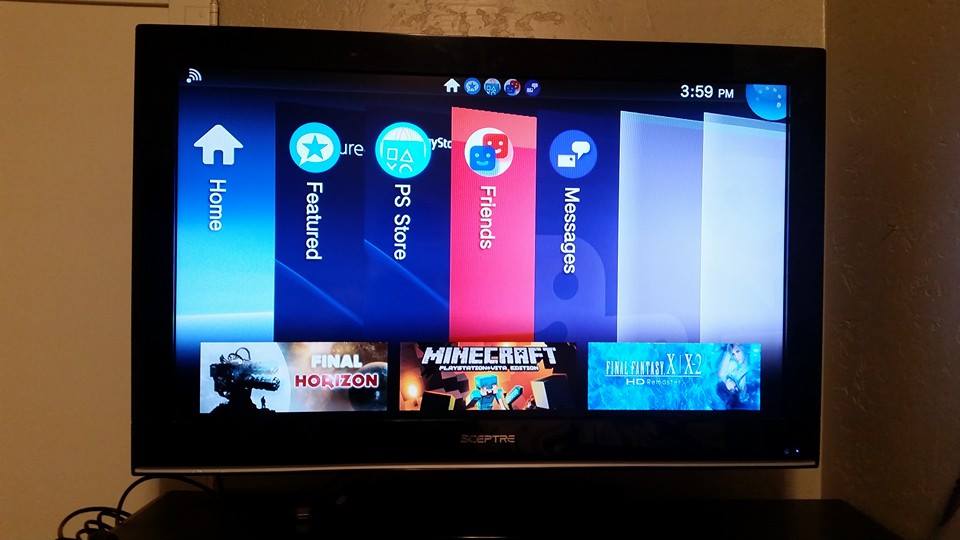 I was initially under the impression that using PS Now on the Playstation TV would work just like it does on the PS4, in that for $20 a month you’d have unlimited access to the library of over 100 PS3 games available on the service. Sony doesn’t make it very clear, but as of right now you CANNOT use the PS Now subscription service on the PS TV. Well technically you can, but only if you actually sign up for PS Now using a PS4.

It’s downright crazy, that you can use the full featured version of PS Now on a Playstation TV just by signing up on a PS4 first, but if you download the app on the Playstation TV without a PS4 you’re only able to rent the games. This isn’t made clear on the product packaging or the PS Now website (at least not immediately clear, after some digging it explains you can only sign up for the service on a PS4).

That said, I went ahead and rented The Last of Us for $7.99 for 7 days. Running off WiFi in the bedroom the Playstation TV passed the streaming test and let me hop into the game. I also re-upped my Playstation Plus (I used to have a PS3) and was able to import my cloud save from the last time I played The Last of Us (the process isn’t necessarily easy to figure out at first).

Once I jumped into the game I was surprised at how good it looked. I have 50mbps cable that taps out at 47mbps over WiFi according to Speedtest.net. There was seemingly no lag in the controls at all, which was awesome! I’m sure there’s some sort of delay, but I can’t notice it at all. I only played for a few minutes but didn’t see any drops in quality while playing.

I initially wasn’t aware that the Playstation TV could read PS Vita cartridges, so once I found that out I looked up the list of compatible games and picked up Final Fantasy X / X-2 HD and Persona 4 Golden for the Vita. I’ve never played a Persona game, but since I’ve been playing Shin Megami Tensei IV on the 2DS I’ve been interested in checking out Persona.

I threw in the Final Fantasy X cartridge and it loaded quite quickly. The game looks better than it did on the PS2 (as far as I can tell), but still looks aged so far. Nevertheless, it’s just awesome to be playing it again! I’m excited to dig deeper into the game.

It’s also worth noting that if you’re a Playstation Plus member you’ll be able to download any PS Vita games that are in your library (and compatible with the device) to the 8GB SD card included with the device.

So far I’m pretty impressed with the Playstation TV. It’s lightweight and small which makes for a nice addition to the bedroom that doesn’t take up much space. It’ll also be great for traveling, especially once PS Now subscriptions are available on the device (they’re coming, eventually). You’ll be able to toss a small device in your laptop bag and set up anywhere with a TV and a decent internet connection and have over 100 games available to you. 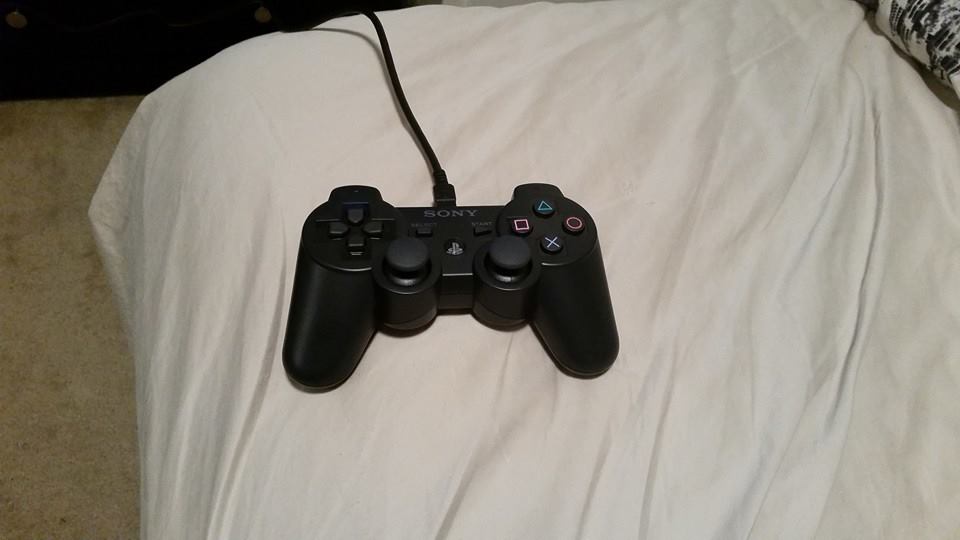 I’m looking forward to experiencing some Vita games I would have otherwise never gotten to play (such as Persona 4). I’m a tad upset that PS Now subscriptions aren’t currently available, but hopefully it’ll be worth the wait.