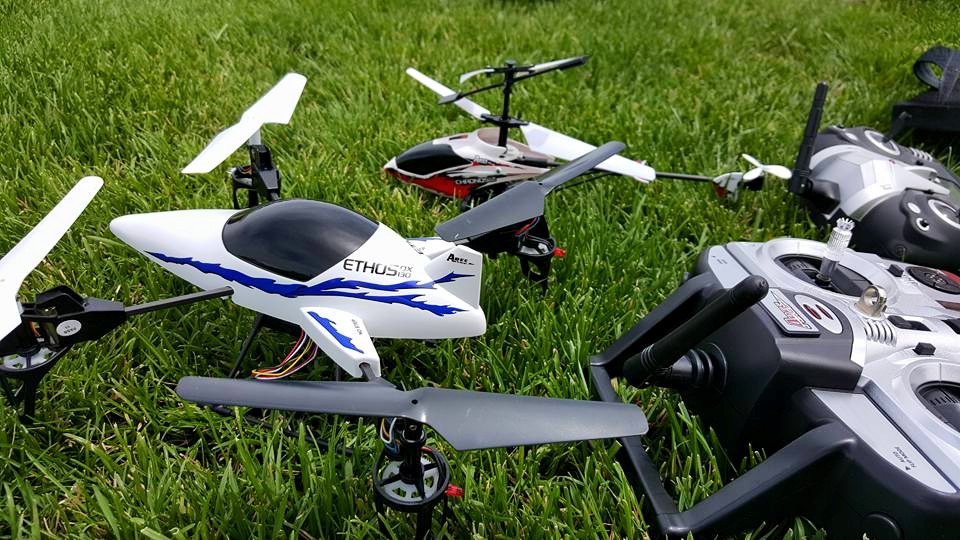 This weekend my girlfriend got me an Ares Ethos QX 130 quadcopter for my birthday. I started flying RC helicopters a little while ago and have enjoyed it, however lately my helicopter had been flying poorly (it has a vibration to it that messes with the video but also seems to cause erratic flying). 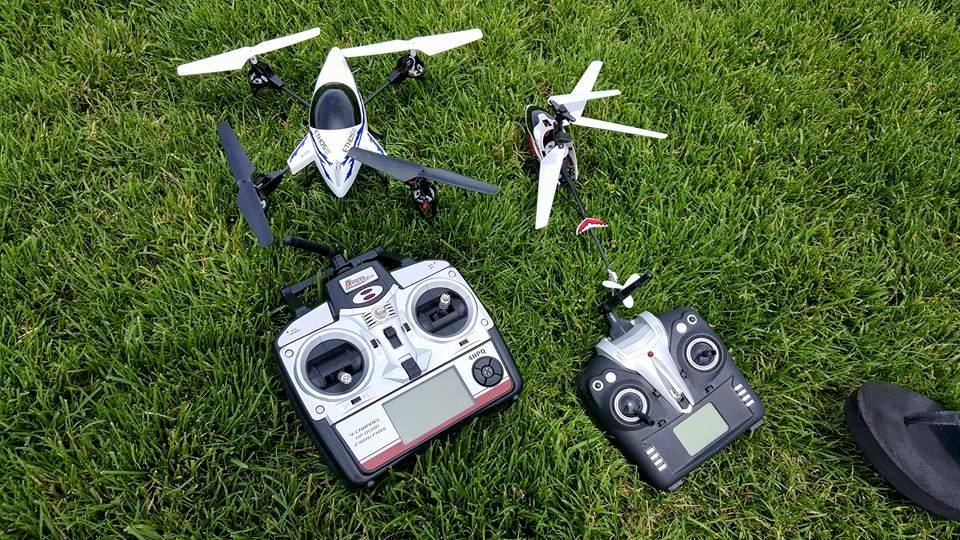 We headed out to the park and I immediately had a blast flying the QX 130 quadcopter. It was incredibly easy to control and zipped around quick and with style. The video it took was also pretty neat, especially from some pretty impressive heights.

The first two flights went quite well, however I soon learned that the QX 130 can fly incredibly high and has more range than I imagined. During the third flight the quadcopter flew higher than it had previously (which I at first thought was cool) and before long it was just a speck in the sky. I figured it was probably best to lower the altitude, however at this point I lost sight of the quadcopter in the sun. When I found it again it was much further away than I anticipated and I tried to bring it back toward me. Unfortunately, I couldn’t tell which direction the quadcopter was facing and I couldn’t bring it any closer to me. At this point I panicked and shut off the throttle but also lost sight of it again.

Long story short, I dropped the quadcopter to the ground outside of the park and somewhere past the road, however I couldn’t see where it landed as the road was up an hill. I spent a few hours walking around the thick brush trying to find it and couldn’t locate it. We ended up deciding it was lost for good and headed home (as it was 95 degrees out). Luckily after a few hours I was able to convince Vanessa to come back out to the park with me and we ended up finding the QX 130 much further away than I had anticipated.

I’m glad we were able to find the quadcopter, however one of the motors is now broken (probably because I kept trying to run up the throttle while looking for it). At least I got some pretty neat video out of the ordeal, which you can check out below. I’m going to order a new motor and hopefully get the quadcopter back in the air this weekend (if I can figure out how to change it).