Last night was the second game of the season for the Boise Hawks, a class A team for the Colorado Rockies (previously for the Chicago Cubs). It was also the night they launched their sun blocking blimp for the first time.

We always sit on the first base side, so this sounded like a wonderful idea. In reality, it didn’t seem to do very much other than create something for fans to joke about. “That’s it?” was heard often around the first base area, but hey it was the first night so maybe they’ll get something figured out. It did block the sun for us at least once during the night, for about ten minutes or so.

It was a great night for a ballgame, regardless. I love local baseball and miss the variety I enjoyed on the East Coast, with the York Revolution and Harrisburg Senators being my favorites, while our (York’s) rival Lancaster Barnstormers reside just across the river. (There were also three MLB teams within driving distance…four I suppose if you count Pittsburgh…yuck!) 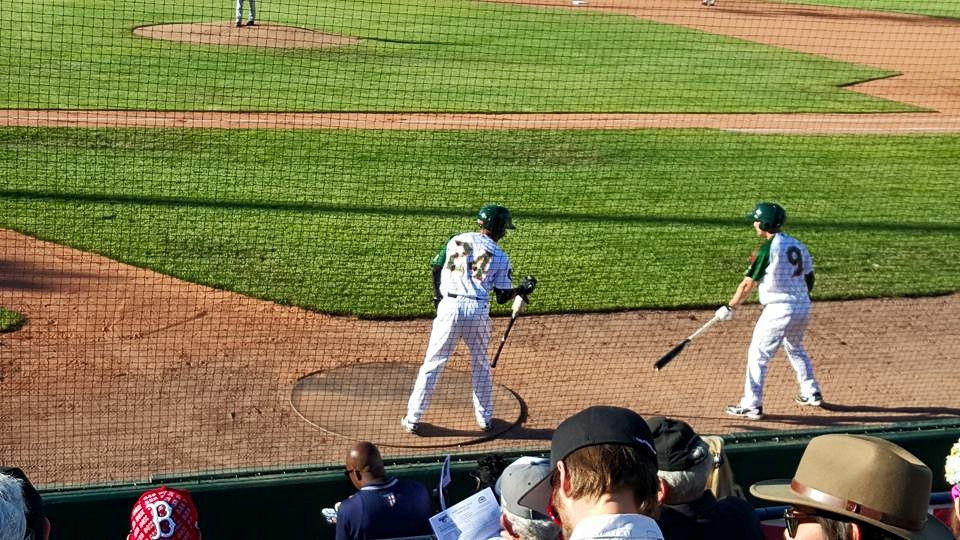 The game was enjoyable to watch, and I just enjoyed being in the stands again. The Hawks, however, did not play very well. The pitching and fielding just were not up to par and the Tri-City Dust Devils drifted out of reach as the innings wore on. 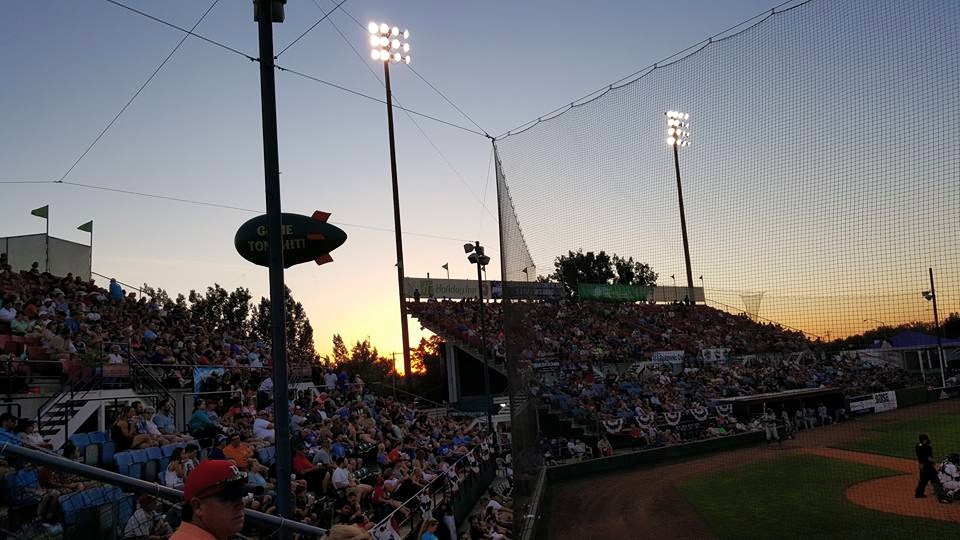 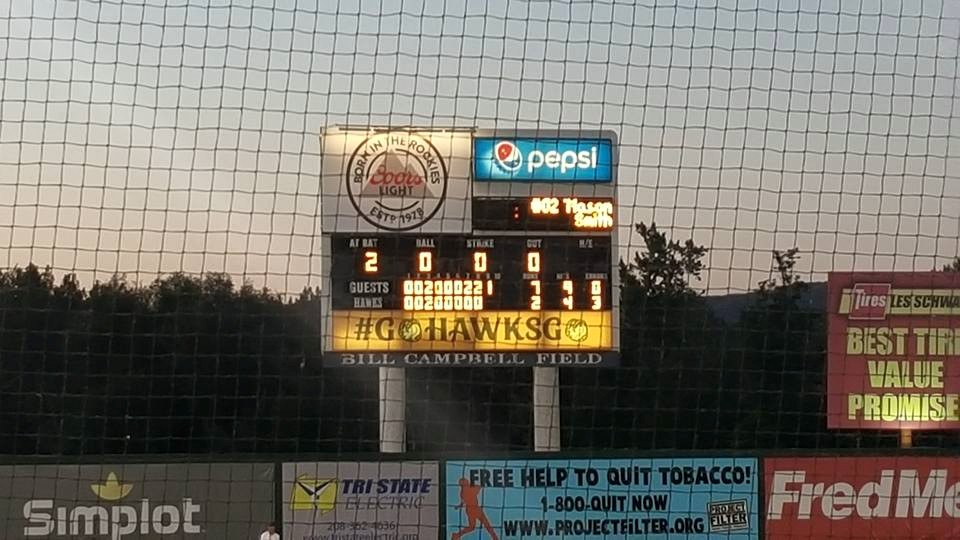 Ultimately the Hawks lost 8-2 as the sun set and the crowd began to grow anxious for the first fireworks night of the season. 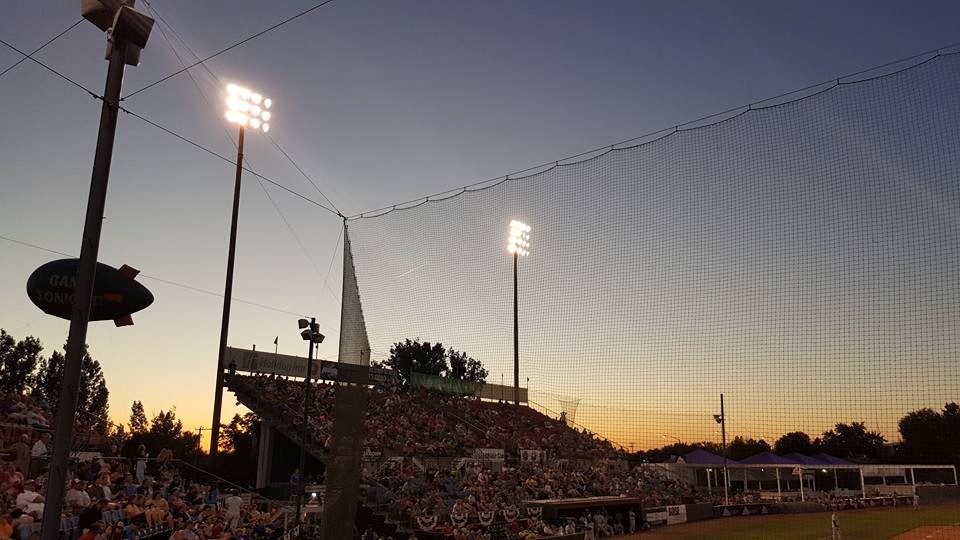 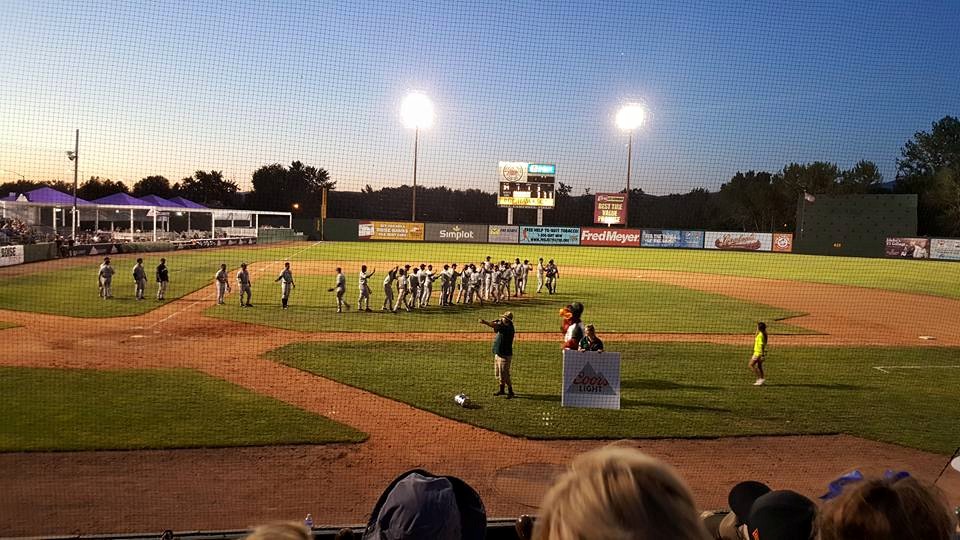