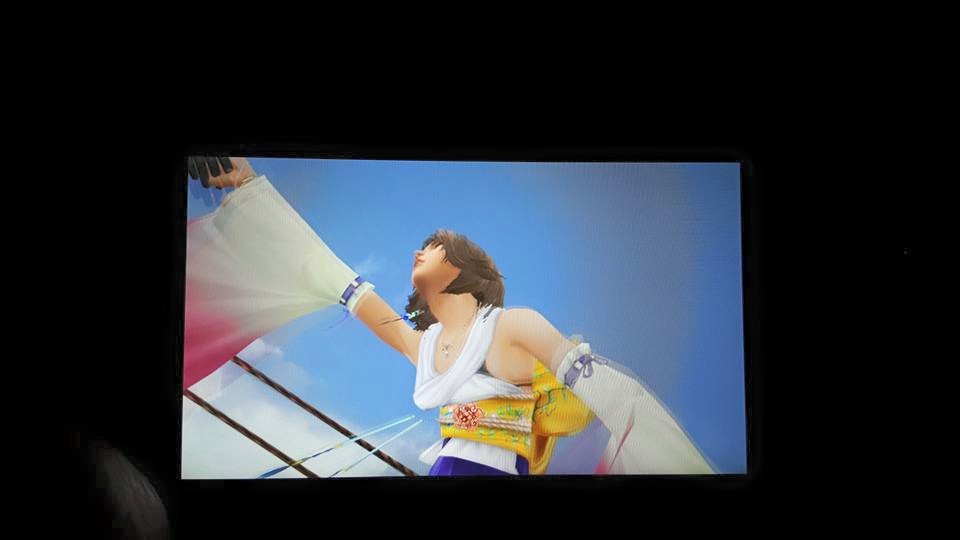 I’ve been slowly making my way through Final Fantasy X HD on the Vita recently. Final Fantasy X was actually my first Final Fantasy game, back in high school (I first rented it from Blockbuster in 2004). I fell in love with the game almost immediately and it took me most of the summer to finish but I enjoyed every moment of it. I was blown away by the characters, the music, the world, it was all unlike anything I had ever experienced before.

So far my return to Spira has been enjoyable. The Vita makes for a great platform to experience Final Fantasy X on. It’s great to pick up and play in small spurts here and there, and yet once you start it’s hard to put down. The game looks very crisp on the display, and the HD upgrade is pleasant to look at.

Last night I made it to two of the first challenges in Finaly Fantasy X, the rapid fire encounters with both Sin and Sinspawn Echuilles. 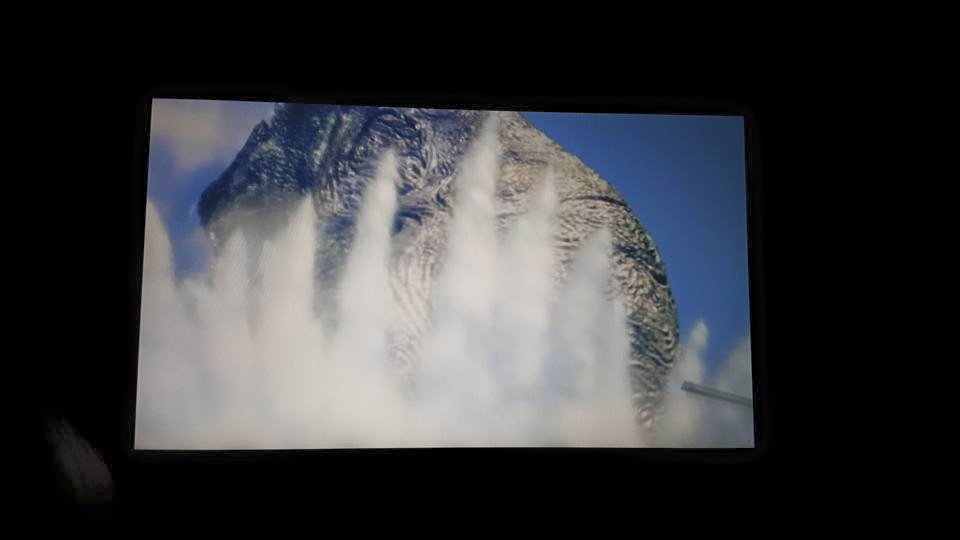 The cutscenes before and after the Sin encounter are incredibly good looking (they were mind blowing back on the PS2) on the Vita. I forgot just how darn good FFX looked at times. The battle with Sin was easier than I remembered it being, I just pecked away at Sin with Lulu and Wakka while Tidus slashed away at the Sinspawn. I finished the fight without any real trouble.

Without anytime for a breather you’re thrown right into the Sinspawn Echuilles fight, which is actually a bit more challenging than the Sin fight.

You’re only given Tidus and Wakka during the fight, and Echuilles presented me with my first KO situation (I suffered a few KO’s during the fight but made it through without a complete wipe!). The fight was the first exciting encounter of the game, however with some tactical thinking it didn’t go too horribly. I had Tidus cast Cheer while Wakka used his Dark Attack which saved me from most of the Drain Touch attacks. His Blender attack, however, left me in some critical health situations that I barely escaped. Fortunately I made it through the fight to be greeted with some more scenes featuring Sin’s destructive power.

I made it into Kilika and hit up the Sphere Grid before saving and calling it a night.

I remember the Sphere Grid being quite confusing at first, but eventually it became an almost addictive leveling system. Being able to see all of the ways you could power up your characters made me want to grind away and try to get as powerful as I could. I do wish the Sphere Grid would take advantage of the Vita’s touchscreen as I feel like touch would be the ideal way to navigate the grid, but it’s not so bad once you get the hang of it again.

I’m looking forward to making some more progress in Final Fantasy X over the next couple of weeks.