Are you looking to beef up your game collection for the Xbox One? How does thirty games for thirty dollars sound? If you want some serious bang for your buck, be sure to pick up Rare Replay for the Xbox One today!

Rare Replay was announced during Microsoft’s E3 press conference this summer and surprised just about everyone. The reception to the announcement was incredibly positive, especially after the price was announced. Considering most HD remakes or re-releases tend to sell for $60 while only including two or three titles, very few expected a collection of thirty games to be priced at half that.

I’ve played very few of the titles featured in the Rare Replay collection so I’m excited to try out most of the games for the very first time. I’m currently downloading the games that aren’t bundled in the download of the collection itself and once they complete I’ll have to figure out which game to jump into first. 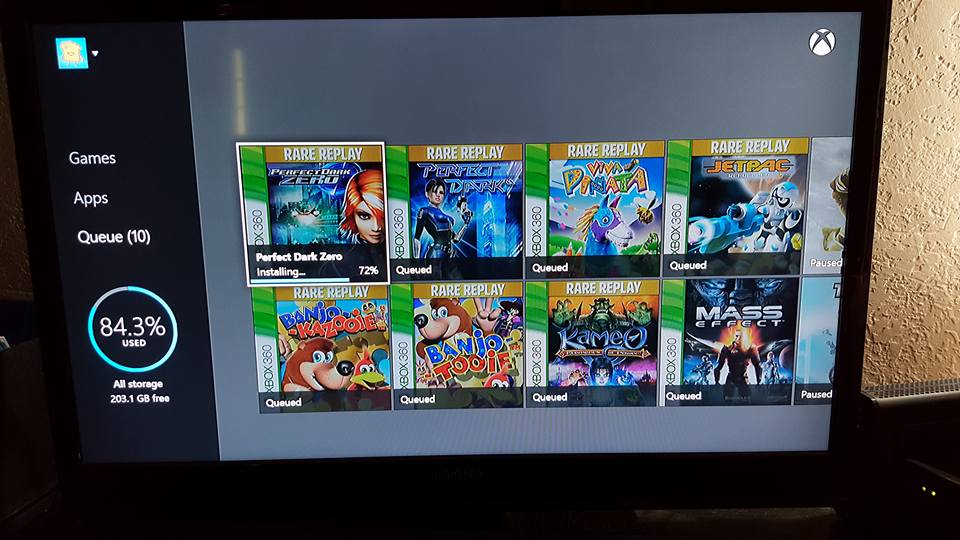 Are you going to check out the Rare Replay collection? Which of the games featured are your favorites? Which do you recommend I check out first?