Against better judgement I ended up purchasing No Man’s Sky on Steam Friday. As much as I told myself to listen to all of the talk about the game not being all that great, I still wanted to see for myself.

Unfortunately, the PC release of No Man’s Sky has been somewhat of a trainwreck so far. Numerous people have reported that the game either constantly crashes, runs at a low or inconsistent framerate, or otherwise runs like complete garbage.

I’m running an AMD FX 8320 overclocked to 4GHz, a GTX 1060 and 16GB RAM and the game certainly doesn’t run smoothly. Fortunately it’s playable, but there are so many stutters in framerate and instances where the game just seems to crawl to a halt out of nowhere making it a nuisance to play for long periods of time.

Outside of the performance issues, I think I’m starting to reaffirm my belief that the game doesn’t have much substance. In my four hours or so of game time I haven’t found a lot of pleasure in discovering new creatures and plant life, because they all just look like variations on the same thing so far. Some things look cool, but they all act the same so there’s no real reason to interact with anything other than to farm resources. 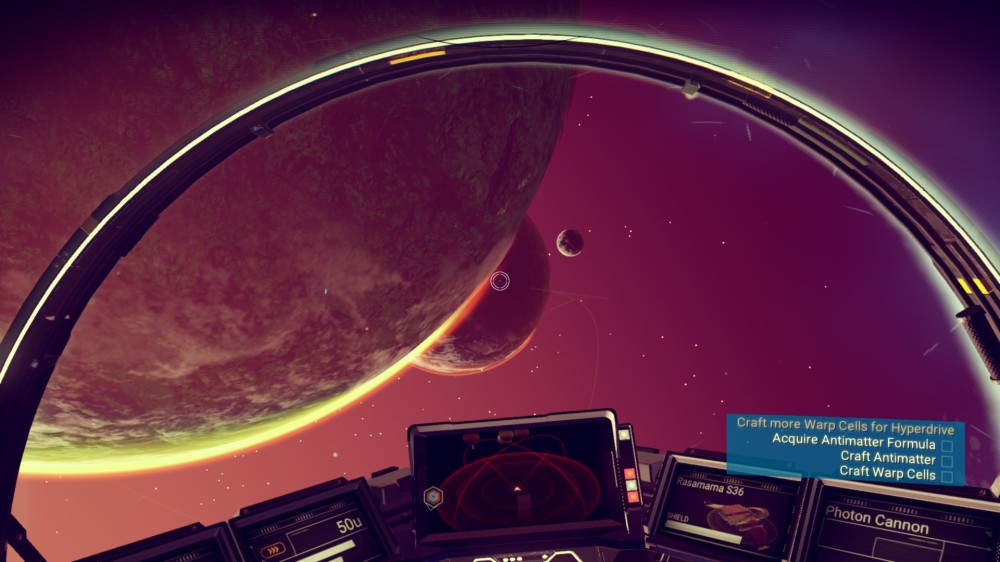 One of the reasons I bought No Man’s Sky, despite my reservations about the game, was that I heard people tell unique stories that made it seem like everyone’s time with the game could be entirely unique. Unfortunately, withing four hours of playing I’ve already had the exact same experience described in stories I’ve heard others tell. One of them involved an interaction at a monolith and another an interaction with an alien. These would have made for wonderful experiences, had I not already known exactly what to do with the same outcome as those who told the stories previously. 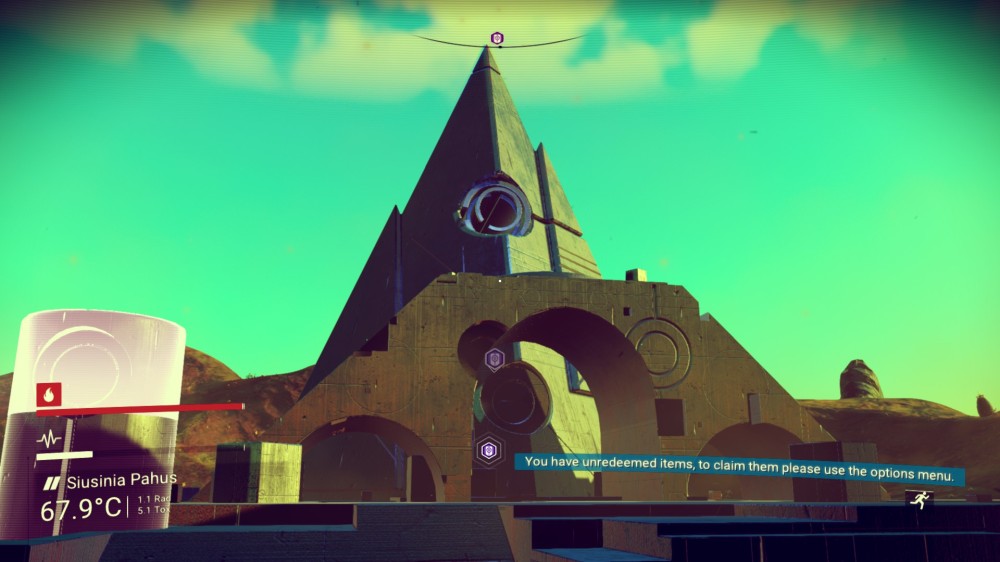 When I stopped playing this morning I had just made it to my second system and landed on the first planet there. I’m not entirely sure what to expect, but I have a sinking feeling that I won’t be able to tell the difference between any planet on this system compared to my first system.

Hopefully Hello Games hurries up and gets the PC version optimized so that it’s a more pleasurable experience. Until then I’ll probably hop in and explore for a few minutes a day and will continue to post about anything interesting I come across.