I’ve been neglecting my blog again, but November was a busy month and December hasn’t been much slower so far. I got married last month, which was a pretty awesome time!

Also around the same time I started a new position at work and then sewed on my new rank, so that’s all been exciting and terrifying at the same time. I’ve been working longer than usual hours and have spent less time playing video games and even less time writing about them. 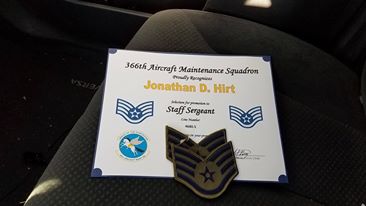 I’m trying to catch up on a back log of video games, and hopefully I’ll finally start getting some stuff done. I’ve played a few hours of Final Fantasy XV and still haven’t decided if it’s something I’m going to be into or not. It just feels weird, and somewhat thrown together in a way that’s just not doing much for me right now. Also I want to check out Dead Rising 4, but I still need to finish Titanfall 2’s campaign. So much to do, so little time, so for now I’m going to head off to the gym and then hopefully have something worth writing about later tonight.