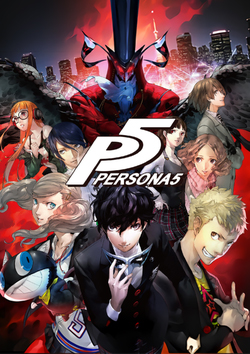 I’ve put about ten hours into Persona 5 since its release, and I’m still not quite sure how I feel about it. At first I was having a blast, as the combat felt solid, the flashy graphics were pleasing and it all just felt good. But as I’m nearing the end of the first dungeon I’m starting to feel like it’s becoming more of a chore to slog through. The dungeon is huge, and requires multiple “days” (in game) to conquer. So far I’ve left and re-entered the dungeon four times. Maybe I’m getting a little burnt out, but the enemy encounters started to feel the same, and I’ve followed the same series of moves to take them out over and over again with little payoff. In fact, last night I finally lowered the difficulty to ‘safe’ mode (which is irreversible) to get through the combat quicker. 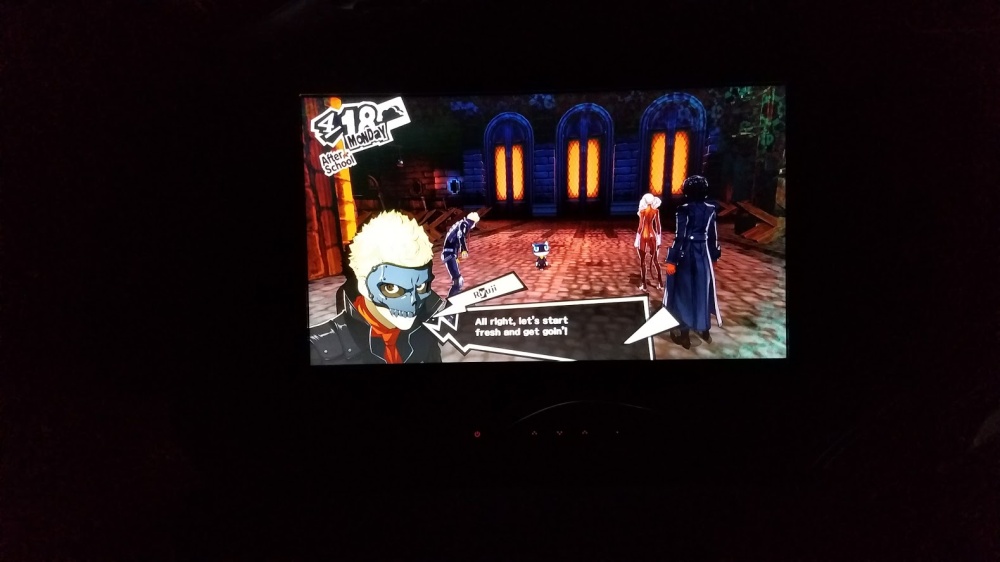 I’m hoping that once I get through the first dungeon the game will begin to grow on me, but right now I’m a little down on it. On the plus side, I’ve enjoyed the main cast of characters so far, yet at the same time I’ve become incredibly annoyed with their repetitive banter inside the dungeon (I heard Morgana utter the same line six times in a row last night during an encounter).

I should be able to finish the first dungeon tonight, so we’ll see how things go after that.