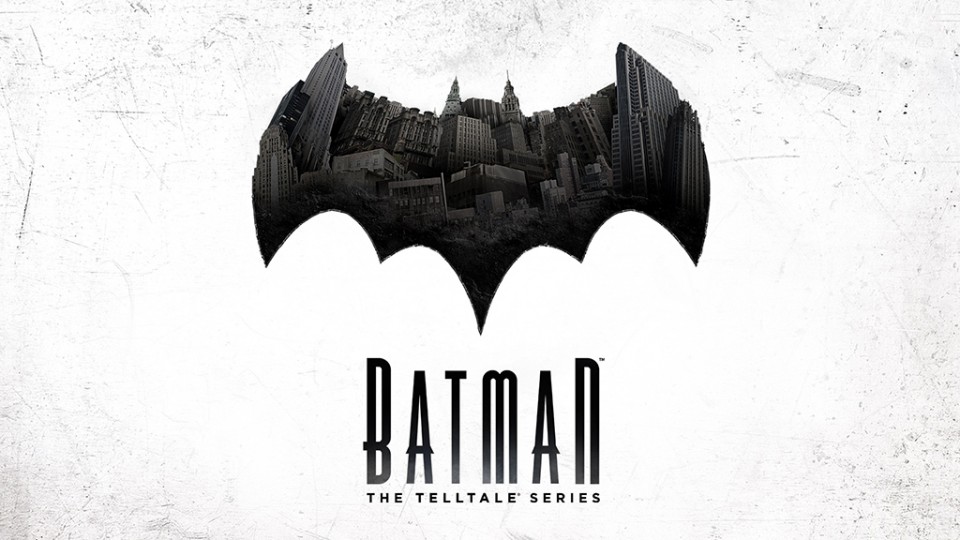 This evening I finally got around to finishing Telltale’s Batman game (on the Xbox One), and although overall it was an enjoyable experience, I did have some issues with it. Its strongest element is the story, which adds some unique twists to the typical Batman tale. The story unfolds at a pace that feels right, and there isn’t a lot story wise that feels unnecessary. Everything has a purpose and often a payoff at some point throughout the story.

The game features some unique takes on typical Telltale gameplay, with a system that allows Batman to slow down time and set up a series of attacks that play out through a QTE sequence once completed. The first time this happens it feels awesome. You get to decide how to take out each enemy and once it gets going and you hit all the buttons you’re presented with an action sequence that feels personally choreographed. Unfortunately, this mechanic is used one too many times, and toward the end of the game I was rolling my eyes every time I encountered one. Another overused gameplay mechanic is the investigation system. Batman will approach a crime scene and you’ll have to look at each piece of evidence and link them together to see the full picture. This system slows the gameplay to a crawl, and feels entirely unnecessary. What’s worse, is that there’s no explanation on how Batman can see something like a splatter of blood and a weapon and know exactly what happened hours earlier. He’s never like “this is what could have happened based on the evidence” but rather states as a matter of fact what happened. Toward the end of the game I was groaning every time I was presented with one of these sequences, and only continued playing to see the conclusion of the story.

Overall, Telltale’s Batman is a middle of the road Telltale game. It’s not nearly as strong as The Wolf Among Us or Tales from the Borderlands, but it’s not the worst Telltale game. By the end of it they set up a sequel, and I only hope that the next game in the series adds some more variety to the gameplay portions of the game. I had more fun doing the QTE sequences than I did anything else in the game (they feel really good), and Telltale’s Batman would be a monumentally better game if it took out all other less effective element of gameplay.