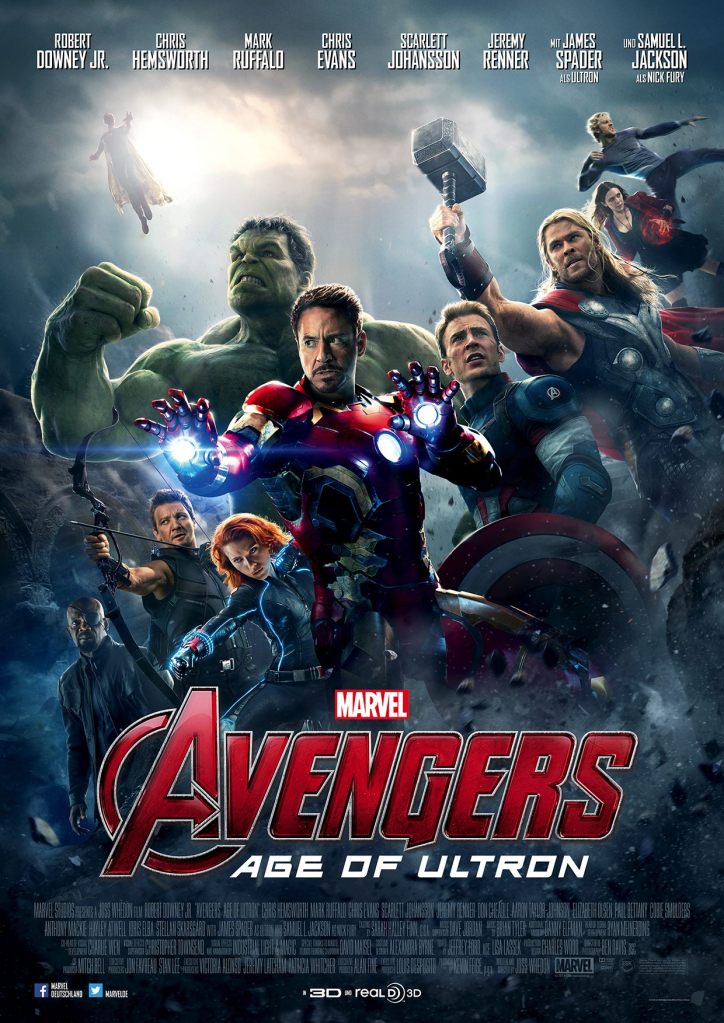 I generally enjoy superhero movies. The Marvel movies have been some of the most enjoyable movie experiences I’ve had. However, with time I feel like I’m enjoying the subsequent movies less and less. The first Iron Man, Captain America and Thor movies were an absolute blast, but their sequels didn’t quite entertain me as much. The Avengers brought everything together and worked wonderfully, especially with its humor which in some way outdid the over the top action sequences.

All week I had been excitedly awaiting Age of Ultron’s release and had been planning to see it in IMAX. We had dinner plans last night so ended up making the 10:30PM IMAX showing, and after a long day of work and a few beers that probably wasn’t the best idea to start with.

The movie started with an action packed sequence already in progress and right out of the gate the typical Marvel movie humor was on point as the Avengers bantered nonchalantly as they battled their way into a seemingly impenetrable fortress. I have to admit, I was a little put off right from the start. The sequence was enjoyable, but I think I would’ve enjoyed a slower start and maybe some more setup.

Before long I felt completely lost and overwhelmed and couldn’t quite follow what was going on. Maybe it was because I was dead tired after a week in which I gave up energy drinks and soda, but I think part of it is that I’m beginning to tire of the Marvel movie formula.

I dozed off for about twenty or thirty minutes in the middle of the movie and wasn’t surprised when I awoke to a movie that was more over the top than ever. I don’t feel that the “twins” really fit into the team. I’m sure they’re from the comics or something, but I was already annoyed with the Hawkeye and Black Widow characters from the first movie. I just don’t feel like they’re necessary, or maybe it’s just that I can’t bring myself to care about them.

I’m sure Age of Ultron will please most Marvel movie fans, and I’m not trying to say it’s a bad movie, I just think I’m a little too tired of Marvel movies.