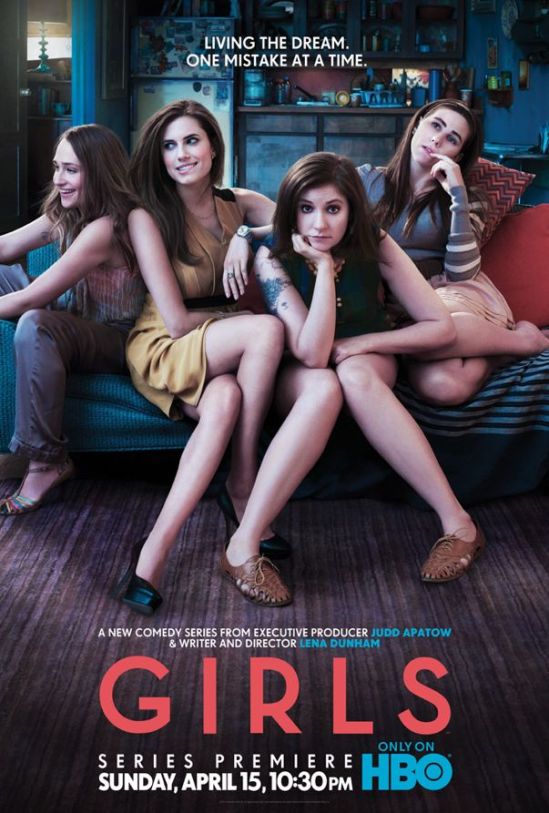 Last year I started watching the HBO series, Girls and thoroughly enjoyed it after binge watching the first four episodes. Then, for whatever reason, I drifted away and never finished catching up on the show. Now that the fourth season has started, and Lena Dunham has been in the news, on talk shows and featured in magazines a lot lately, I’ve had a desire to get back into the show.

I’ve noticed a lot of hate being spewed on the internet lately about Dunham, and I don’t quite get it. I think part of it is fueled by this ‘anti feminist’ fad that’s cropped up on the web lately, and it’s just not cool. I know some people find some of her admissions featured in her memoir (Not That Kind of Girl) “sick” and offensive, yet I still think she’s not only an interesting and unique person but her character is also enjoyable to watch on the show.

Now here’s my dilemma. I have HBO and can watch Girls on demand, yet I’ve managed to exceed my internet provider’s sad 300gb data cap for the last three months and keep getting notices that my rates are going to be increased if I go over one more time (what a joke). In an age when physical media just seems silly to me (I download all of my Xbox One, 3DS and PC games, and stream all my movies) I’m facing a hurdle to enjoying the content I pay for. I could buy the seasons of Girls on Blu Ray (season one is just $10 on Amazon), but I already pay for HBO and have access to the first three seasons already. So do I sacrifice Netflix watching? Forgo downloading a game this month? What a first world problem to have right now…

Anywho, I’m probably going to download the rest of season one on demand and then see where I sit with the bandwidth cap before I start season two. At any rate I’m excited to get back into the show! I’m also pretty sure I’m going to pick up her memoir in the iBooks store, because I’m quite intrigued by her and want to know more. 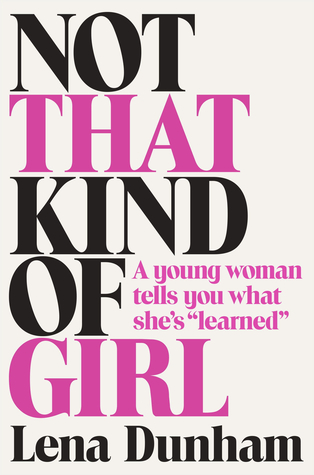 edited. Incorrectly described the current season as being the third.