As someone who doesn’t currently own a PlayStation console I was excited to try out the new PlayStation Plus service, specifically the Premium tier that allows streaming on PC. I had tried out PlayStation Now before and it worked reasonably well so I figured Plus Premium would be similar.

I was able to play games such as Horizon Zero Dawn without issue, and the streaming quality was pretty good. I’m playing via a 2018 MacBook Air through Boot Camp connected to a Samsung 4K tv. The stream quality was nice, you can barely tell you’re streaming a game (I’ve had similar experiences streaming via Game Pass). There are minor hiccups where the video gets pixelated, but otherwise it looks crisp and the controls are responsive. I have gigabit internet, and average around 700mbps down via ethernet. I’ve also played via WiFi (about 450 down) and haven’t noticed any dip in quality.

The problem I’ve had is that many PS3 games simply won’t launch. When you click ‘Start’ nothing happens. I’ve restarted my computer, reinstalled the app, no luck. Two games I really wanted to play were Everybody’s Golf and Tekken 2, and neither will launch. PS4 games seem to have no issue, but the majority of PS3 games I’ve tried fail to launch.

Last weekend I spent about an hour chatting with PlayStation support and they had me do everything in the book. Reinstall the app, reset my modem and router, restart my computer, try a different internet connection (I tried ethernet, WiFi, and via mobile hotspot). Eventually they finally decided to tell me “oh we know about this, sorry, it should get fixed eventually”. Not encouraging. I asked if they could extend my subscription for the time I haven’t been able to get what I’ve paid for, but their response was that since I could still use PlayStation Plus I was out of luck. Not ideal.

I’ve tried every day for the last week and I still can’t launch most PS3 games. While I’m enjoying Horizon, it’s disappointing that I can’t access the majority of the back catalog being offered. I’ve seen a handful of people on Reddit express that they’re having the same issue, with little help from PlayStation support. I really hope this gets fixed soon, but I’m not holding my breath. 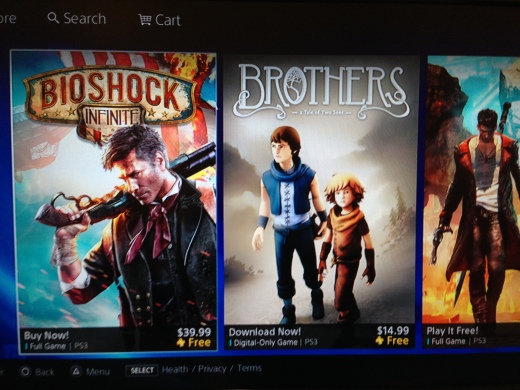 This week’s free PS3 game on Playstation Plus is Brothers: A Tale of Two Sons. I haven’t played it yet, nor have I seen any gameplay from it, but I do know that it was talked about a lot as a game of the year contender for 2013 so I’m excited to give it a try when I have a chance. 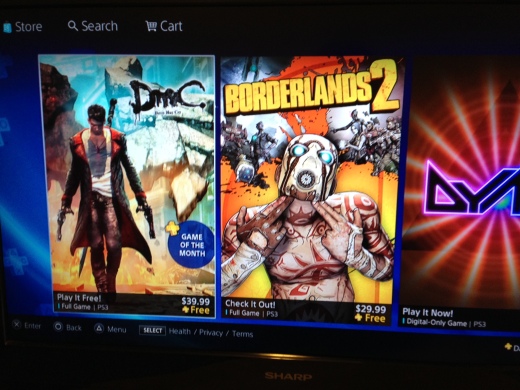 New this week on Playstation Plus is DmC: Devil May Cry for PS3 users (I believe PS4 users have Don’t Starve). I tried DmC out on the 360 awhile back and didn’t really like it. The whole story felt like I was watching anime (and I’m sorry, but I hate anime) and the entire thing felt and looked too Japanese for me to enjoy it (especially the letter grade and score for each level. The score / grade screens really distract for the game and essentially serve no purpose at all). 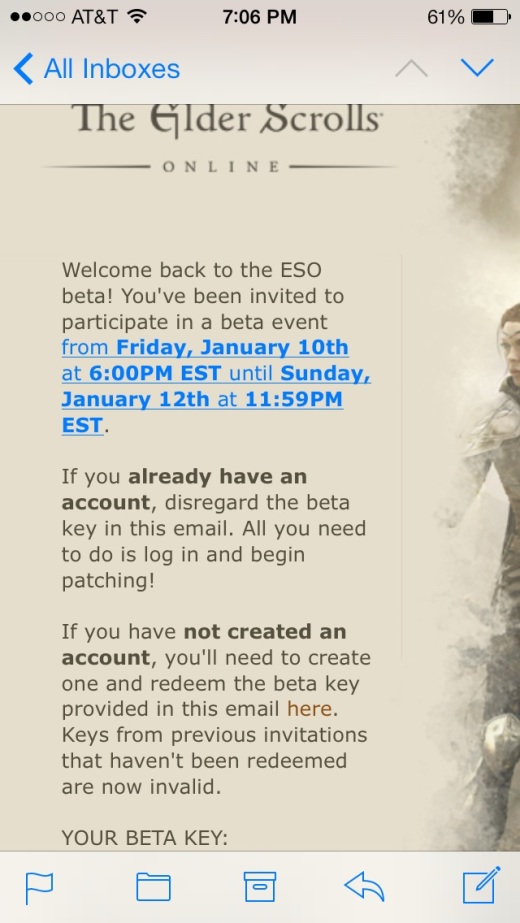 This weekend is another The Elder Scrolls Online closed beta weekend. Those who have received beta keys will be able to play the game Friday through Sunday. 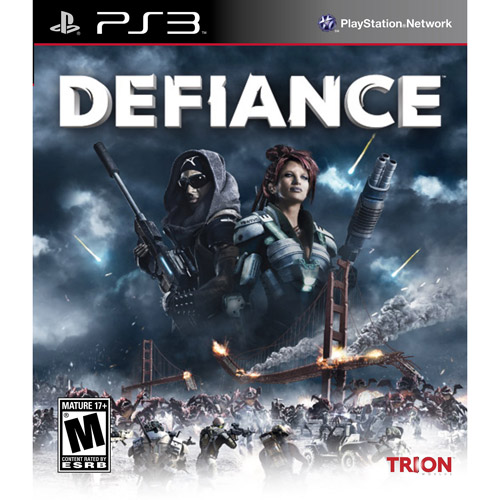 Right now Defiance is available on PS3 for $2.50 for PS+ subscribers, but I’m wondering if it’s even worth half the price of a Starbucks coffee. I mean if a game drops to $57.50 in its first year there must me something wrong. It has a score of 59 for PS3 via Metacritic which isn’t horrible, but I’ve heard many people say a lot of bad things about the game.

Would you recommend picking it up? I have $5 and change in PSN credit, and I’m debating whether to just drop it on Defiance or save it until something else comes along. What do you think I should do? I should note I’m not that into Sci-Fi and have no interest in the TV show.