I was browsing the 99¢ documentary rental section of iTunes the other day and came across the documentary by valve about the first International DOTA 2 competition. I’ve never really gotten interested in DOTA or any MOBA for that matter, but I’ve been intrigued by eSports lately and ended up renting it.

I just finished watching it a few moments ago, and I’m glad I discovered the film. It’s incredibly well produced and tells a wonderful story that made me care about something I never thought I would. Throughout the documentary I found myself pulling for just about all of the personalities featured in the film and felt true disappoint as each was eliminated from the tournament. They do a great job of exploring the player’s lives and showing what each has at stake in the tournament. 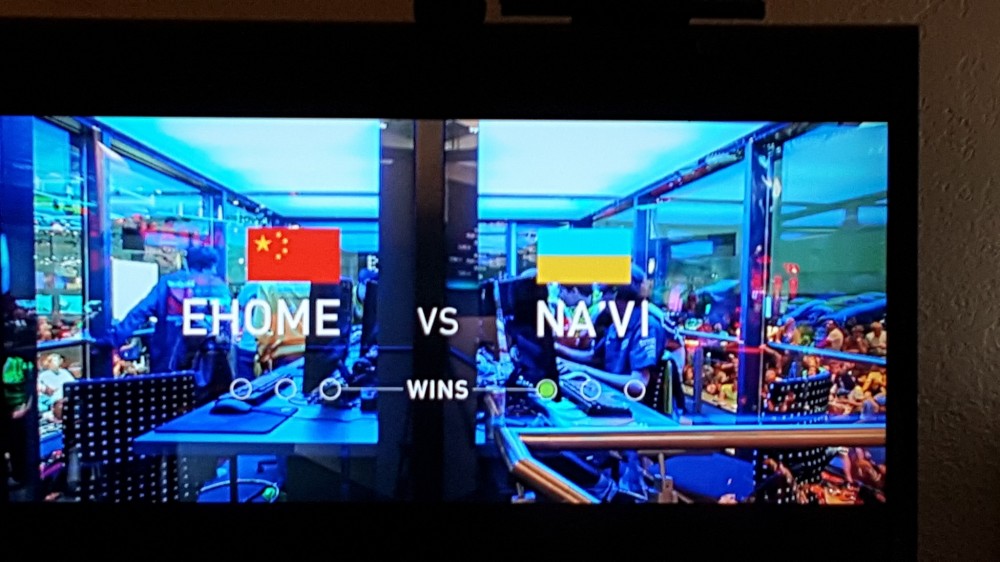 They also do a great job at dramatizing the matches, especially during the finale. I never thought I’d feel actual excitement while watching people compete in a video game, but I felt like I was watching the Super Bowl as they showed the most thrilling moments of the final matches. Valve does a great job of building up the tension to the very last moment, and it’s a rewarding finish for sure.

I’m not sure if I’d feel the excitement while watching matches take place live, as I’d imagine there must be a lot of dull moments during certain stages of matches, especially for those of us who have little idea what is going on. I’ll definitely end up tuning into the next DOTA tournament I come across on Twitch to see for myself if it’s truly as exciting as Valve makes it seem during “Free to Play”.

If you’re looking for something to watch this weekend, I highly recommend “Free to Play”. For 99¢ it can’t be beat. Heck, I even ended up renting it twice, because I didn’t finish it during the initial 24 hour rental period and it was worth every penny.